THE ONLY FEMALE CIVILIAN KRAV MAGA INSTRUCTOR IN THE NORTHWEST

THE ONLY FEMALE CIVILIAN KRAV MAGA INSTRUCTOR IN THE NORTHWEST

I am a British Muslim Female from Blackburn who is looking to make a
difference in the wider Community. My life revolved around volunteering in
different Martial Arts Gyms from the age of 15 and participated in Extreme
Sports. My journey began as a student which lead to training to be a fighter and
after 12 years of consistent training I became a Muay Thai Kickboxing Trainer.
At the age of 20 I had a desire to climb mountains and reach high altitudes.
Years passed by and my Passion for Martial Arts and Mountaineering became
an Addiction which in return supported my Mental Health and Well-being.

Martial arts is a very Male dominated Sport and people in the community didn’t
approve. I wanted to break the cultural differences and learn how to fight &amp;
defend for myself. After a decade of Martial Arts this became a key aspect of
my life. I decided to enhance my knowledge further and participated in a
Military style Self Defence Training. At the age of 27, I became a Civilian
Instructor and started my journey in teaching women Self Defence
through Z’s Defence Academy.

Now with Train with Zee, my Training has reached an Athletic level and
achieved x2 Guinness World Records on the World Highest Mountain,
Mount Kilimanjaro. I am the first Muslim in the United Kingdom to
complete this Challenge and the first Female Civilian Krav Maga
Instructor in the Northwest. 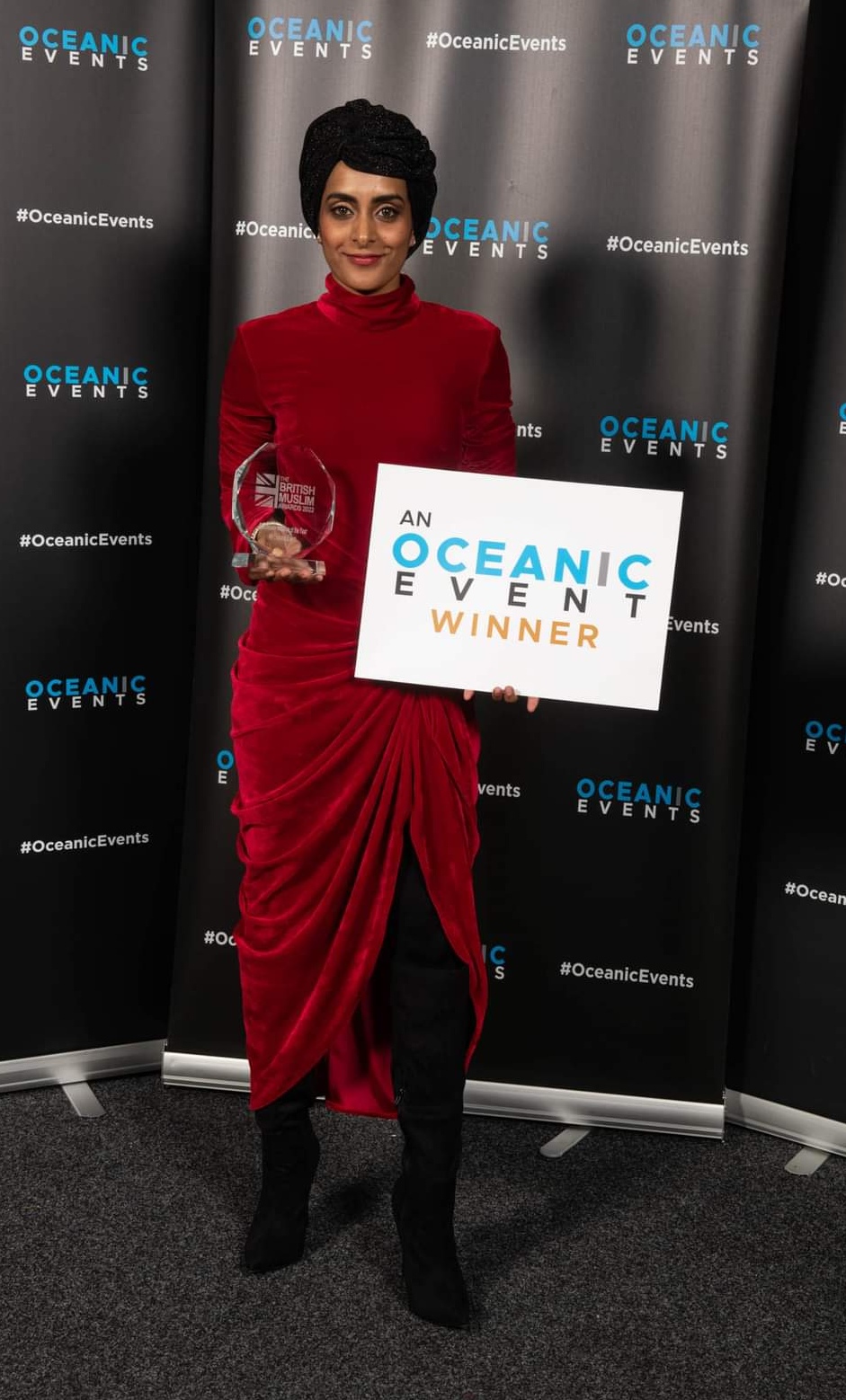 Community Initiative of the Year 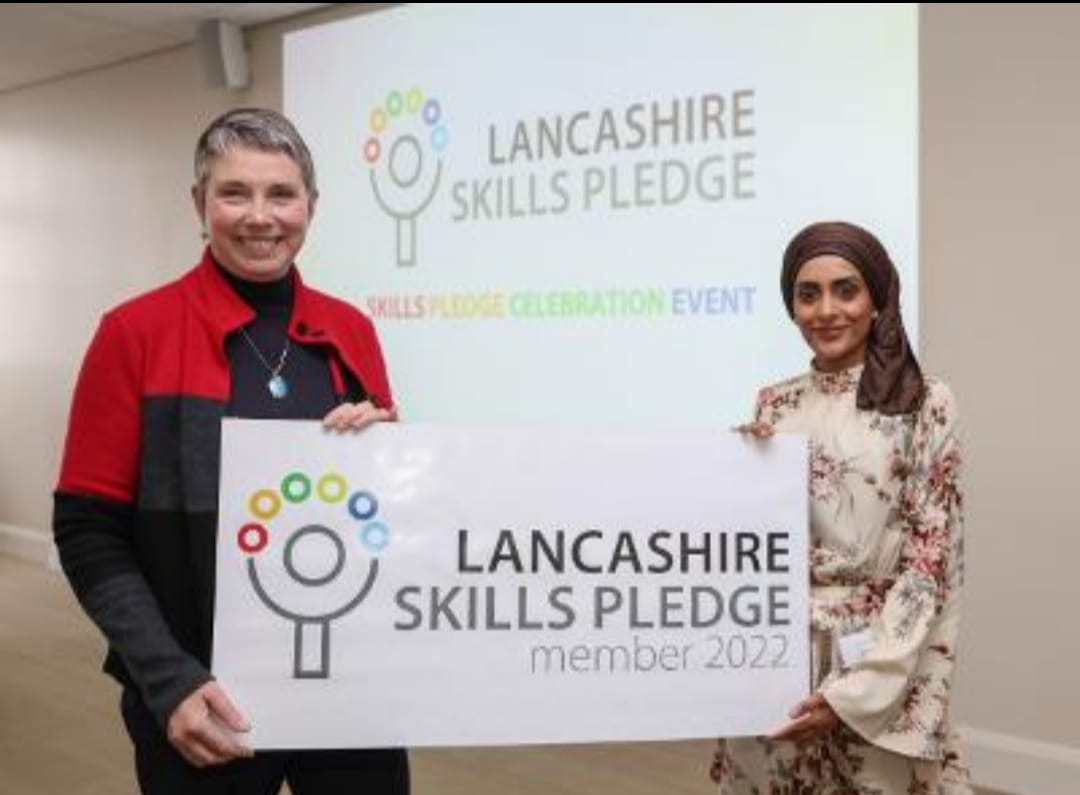 Women of the Year Nomination